This charming stallion carries the very important blood of De Niro, a convincing sire for the highest levels of Dressage. In 2012, he had four offspring in the top 50 of the World Rankings. Desperados, Dablino, Delgado and FBW De Vito. De Niro's sire Donnerhall, is equally convincing, being the sire, or grandsire of 20% of the Top 50 performers.
On the dam side, a positive festival of Westfalian breeding, from one of the oldest and most successful dam lines. From this mother line came the great stallions Grunhorn I, II and III and more recently, from Debonairs third dam came the very successful Sattelkorung winner, the Riccione son, Rittmeister.
Dam St Pr Show Hit is by the great Bundeschampion success Show Star. He was the three year old Champion, scoring two times a 10 from the test riders. With a strong and convincing dam line of her own through Potsdam and Faschingsprinz the mother brings the best of old and new.

‘Debonair has excellent type as a balanced and elastic model with three good gaits and very good cadence. His canter is particularly fine and he shows all the benefit of his balanced and harmonious conformation. During his Oldenburg approval, the judges commented that this was “a top Sports Horse that they would love to have back over in Germany”.’
2014 was his first great year where he topped not only the BEF Stallion Rankings for Dressage progeny, but also took the coveted Badminton Young Horse Championships as one of the few four year olds to do so. In addition, having won the strongly contested Shearwater International Qualifier at Hartpury CDI, he went on to finish third at the National Finals.
Due to Owner relocation Debonair has not been ridden competitively since March 2019 but at his last competition he won the Inter 1 at Bury Farm with 71.05%
We are very excited in these difficult times to be offering this stallion to the UK market. His Semen quality is excellent and he stands at Brackenspa Stud where boarding mares are taken.
He is available chilled or frozen. 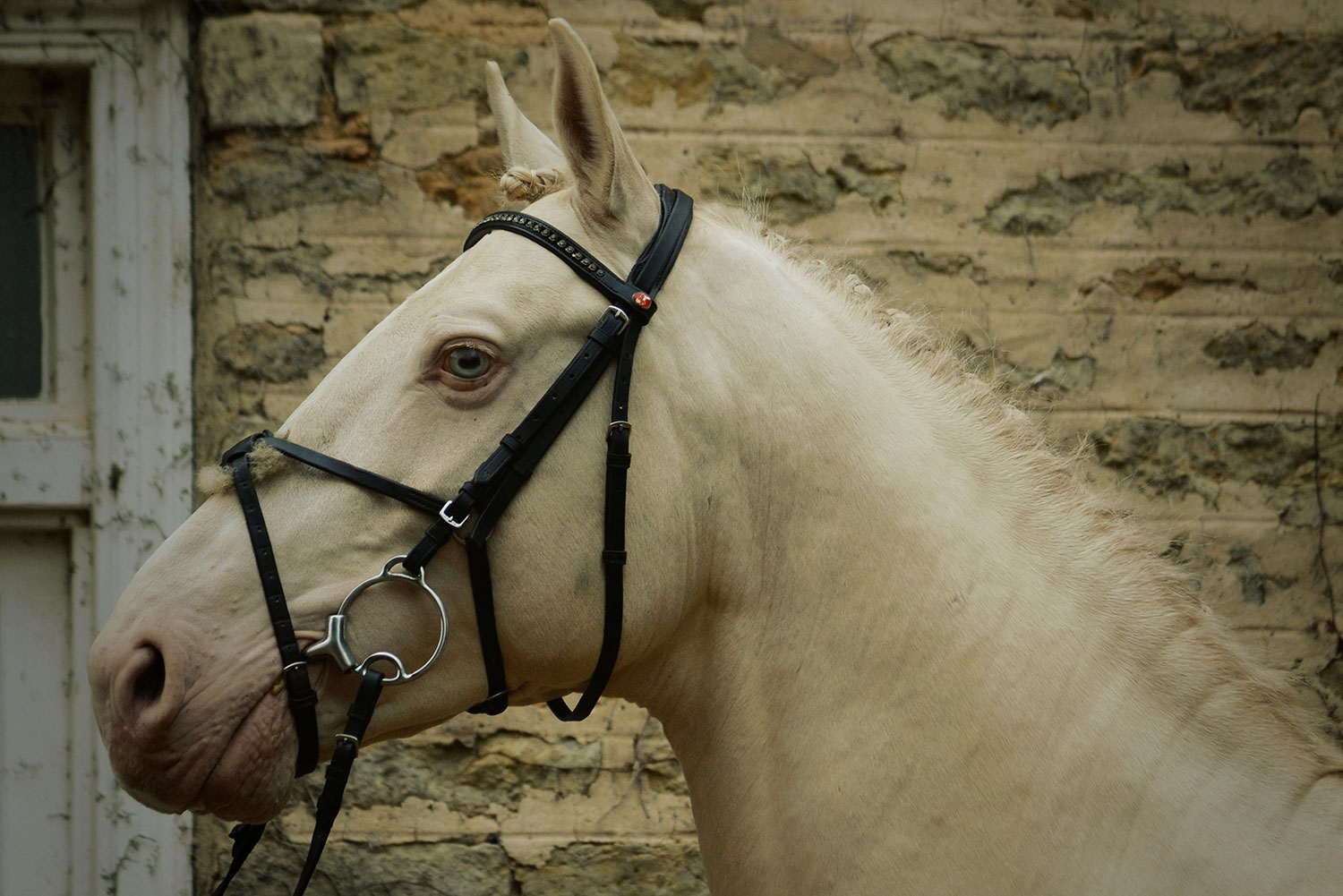 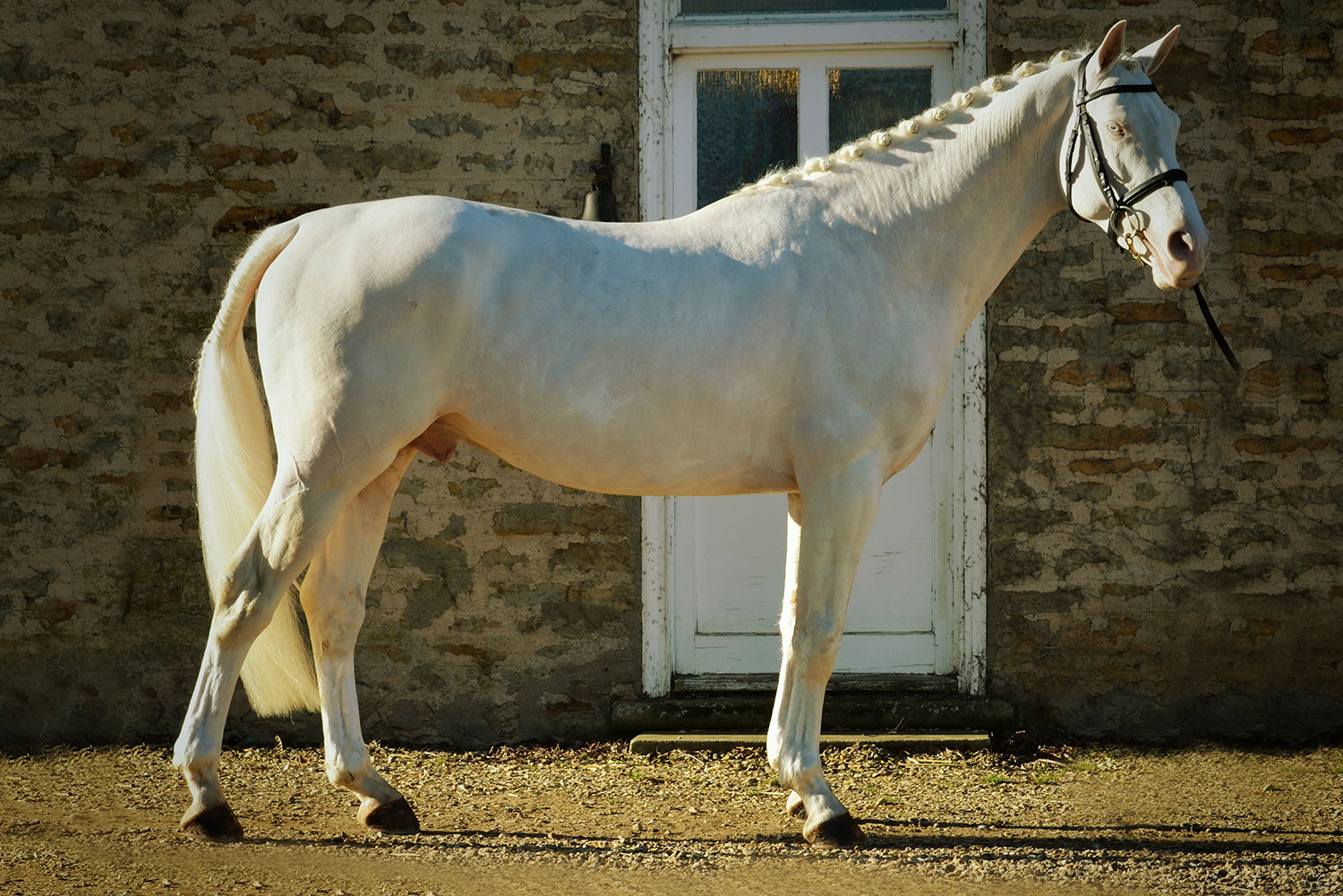 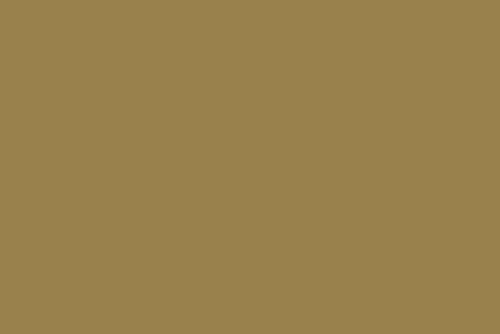