Jaranck Van De Katenhorst’s dam Dana W, is by the prolific stallion Chin Chin whom in 1988 won 5 consecutive World Cup qualifiers in the North American League and competed at Seoul Olympics in 1988 finishing 6th Individually.  Then four years later he competed at the 1992 Barcelona Olympic Games. Dana W is full sister to Zelote VDL whom recently with Tina Yates won the Grand Prix of Coachella during the HITS Desert Circuit in 2018.


Jaranck Van De Katenhorst’s was presented to the Anglo European Stud for licencing and BDA Equestrian are delighted that they can now offer him to stud for other breeders and breeding programmes to benefit from. His natural ability, athleticism and raw power is sure to allow him to excel at top level show jumping. 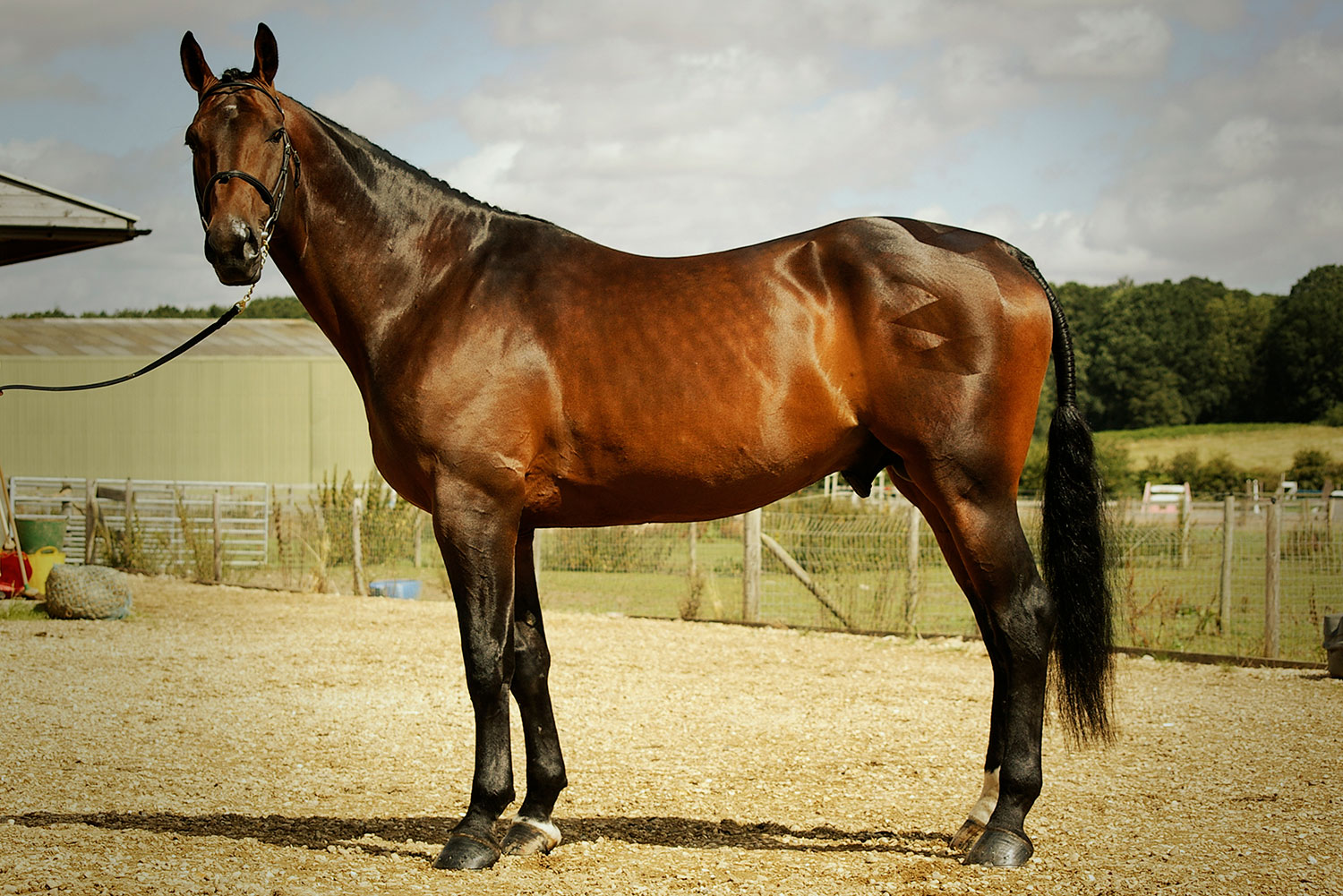 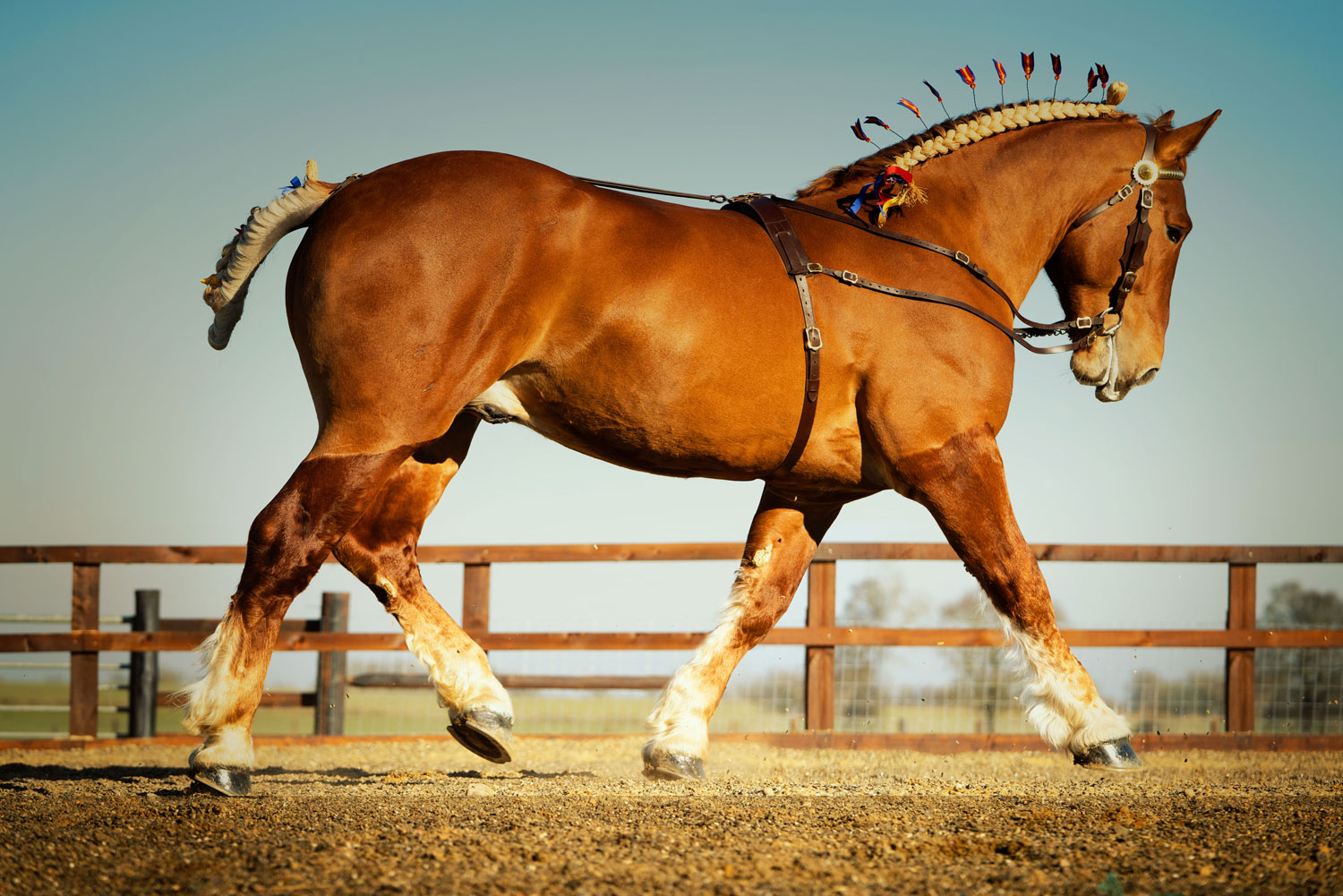 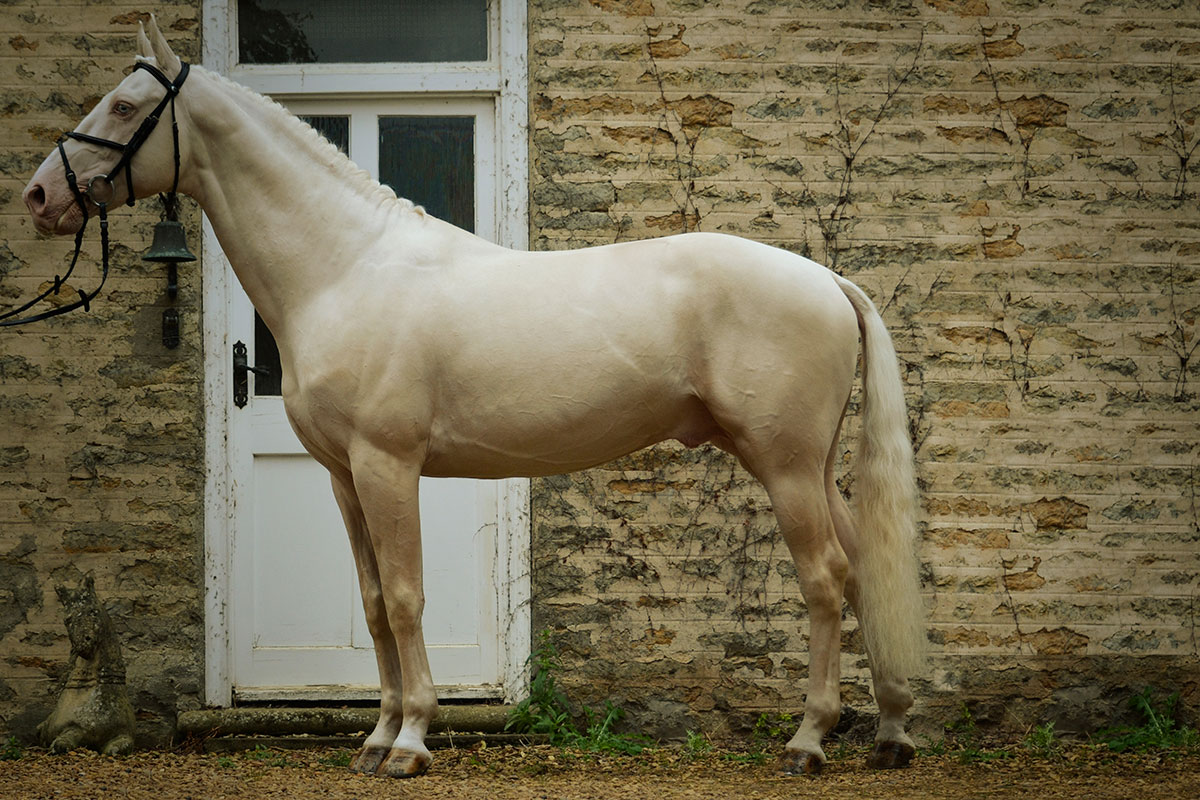