Get A NOMINATION FORMGet STUD CARD

One of the best sons of CONCORDE and the up- and coming leading sire in Britain!
The spitting image of his famous grandsire VOLTAIRE with an extra touch of class being linebred to the legendary Marco Polo twice. Val’s dam has already bred 2 International show jumpers and 2 licensed stallions.

His sire Concorde needs no introduction as the No1 stallion in Holland and the top producer of young show jumping horses, Marius Claudius, Audi’s Jikke, Conquest, Audi’s Katja, Isabella, Holland, Larino, Grace, Garcia, Gigant are all top Grand Prix horses by Concorde who is ranked 5th in the world at present and rising!

Concorde is also leading stallion in the BSJA age group classes in the UK!

His foals were a revelation at the inaugural British Foal Championships 2001 with a first, a second and a fourth place amongst the colt foals with an average score of nearly 8.5 out of 10. His daughter Renkum Valanta went one better as she won the foal championship for show jumping foals!! A colt by Val was second in the colt foal class. Both scored over 80 points with 8.3 for movement, something only very few of the so called ‘Dressage’ foals could match!

They possess athleticism, movement, quality and a lovely nature. Just like him and they ALL jump!!

Olympic Dressage rider and trainer Vicky Thompson stated that some of his foals are of ‘absolute world class’!

Valentino is dominant brown and cannot throw chestnut, not even out of chestnut mares. He is available via natural service, fresh or chilled semen from Brackenspa Stud. 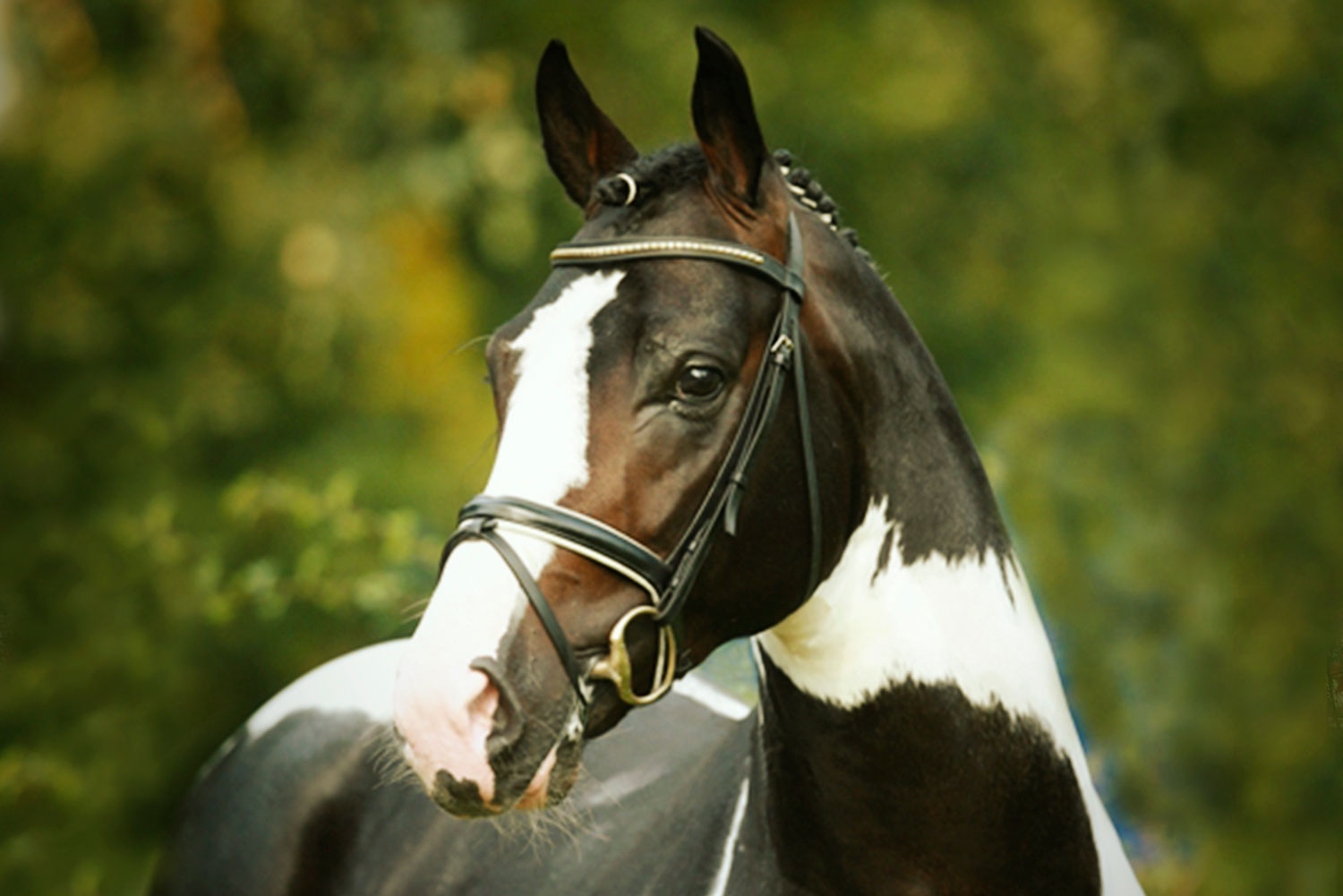 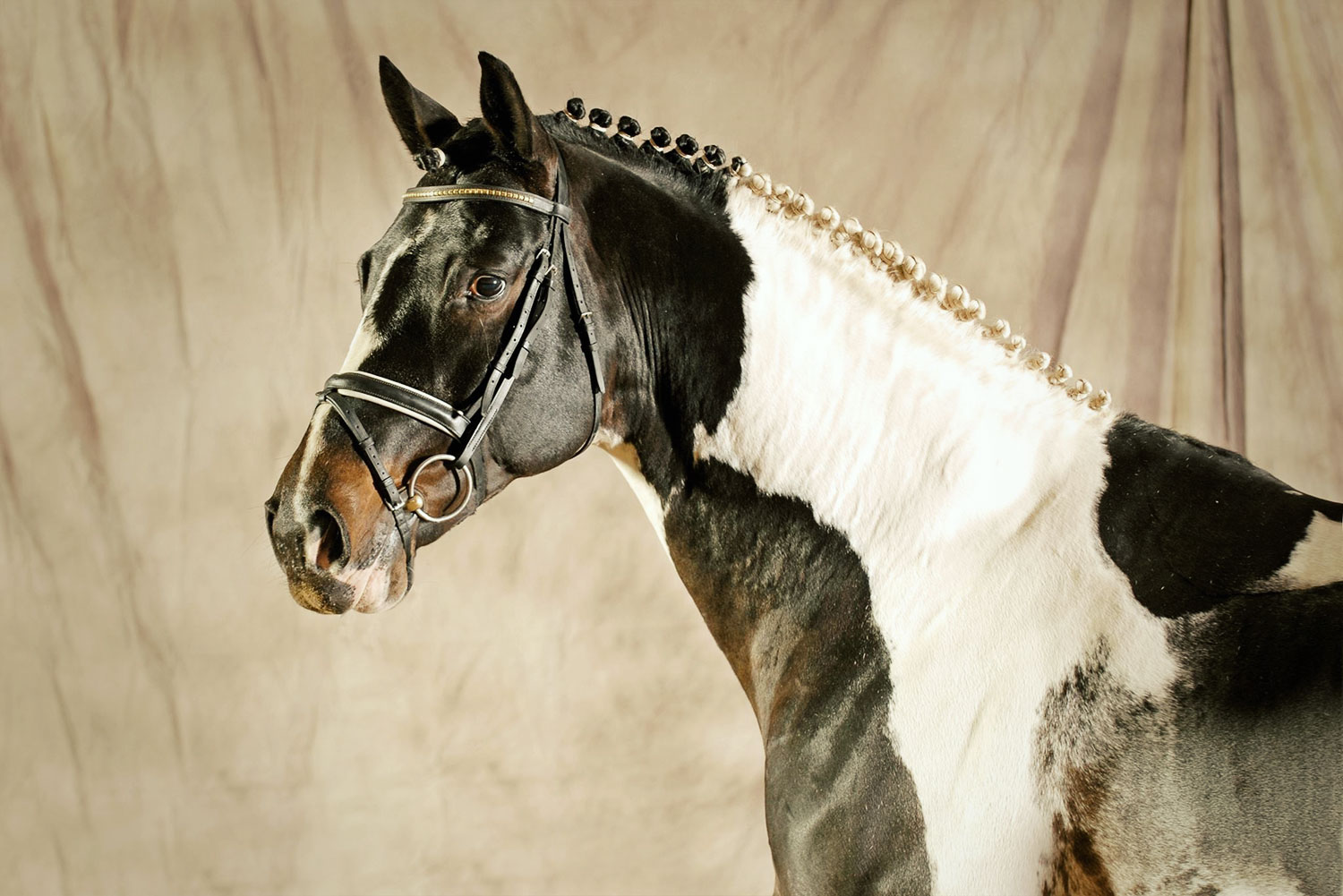 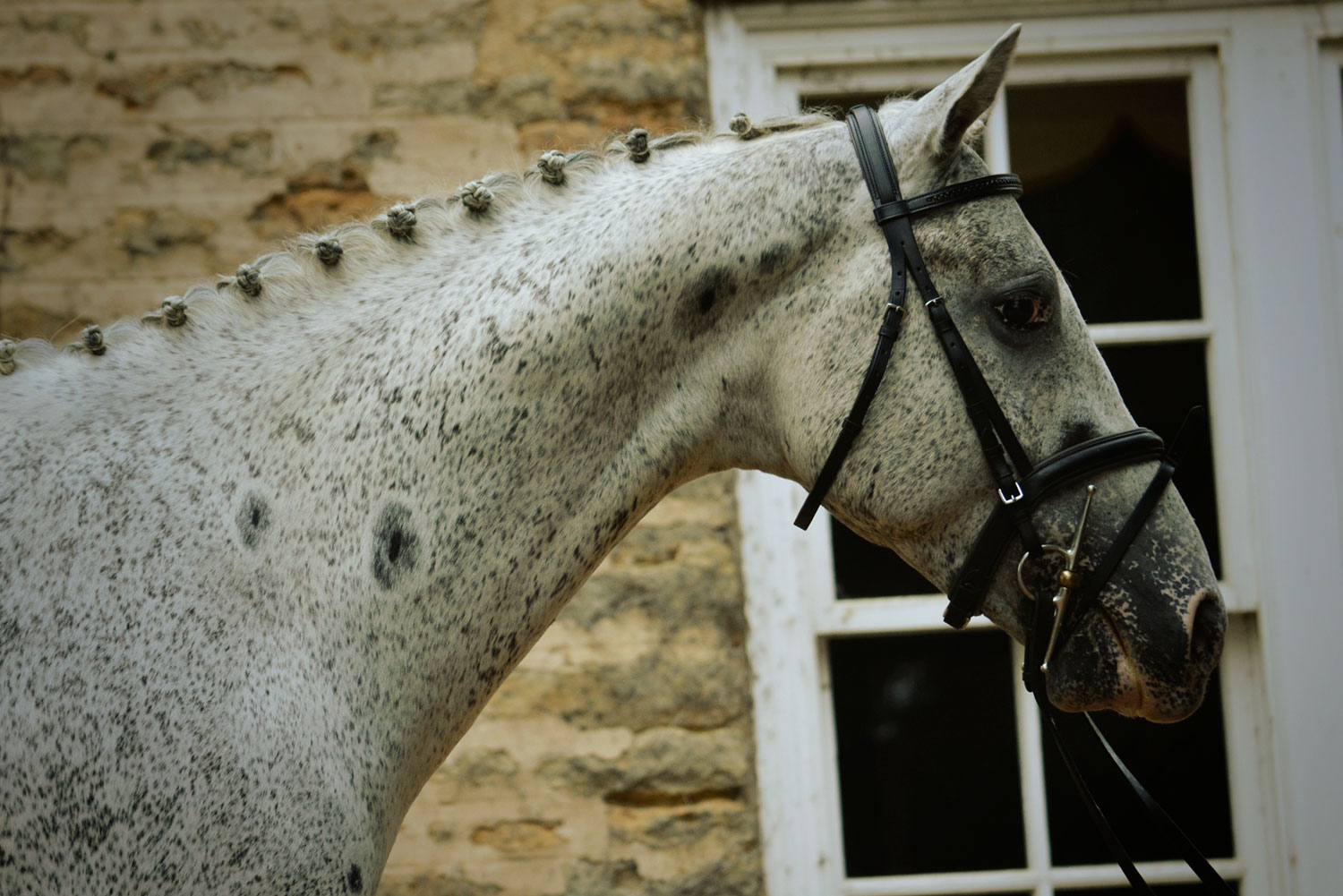